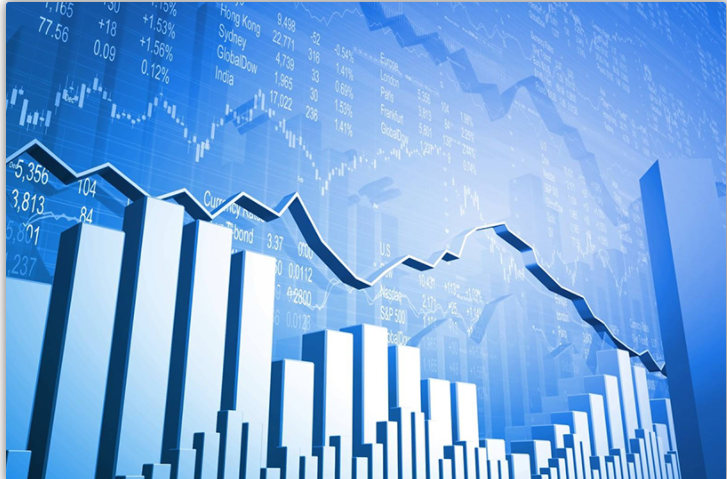 Widely anticipated Non-Farm Employment Job report is expected to come out later today with expectations of 250K jobs to be added versus 372K jobs added in June.

The dollar has been quite volatile ahead of the NFP report, which will provide us with hints to the labor market and the Fed’s next move, which is critical at this point, as many speculations point towards the slowdown of raising interest rates. in context with the USD, the dollar index claimed highs ahead of the report, trying to recoup some of its losses after sliding down to its largest fall since July 19.

Scenario 1; Positive to the USD, Negative to safe havens and Gold

If the NFP report comes in with strong numbers, 300K and above. it will identify a strong labor market, in which case the dollar will maintain its strength reflecting a stronger economy, particularly at times where in inflation is at its highest in decades and fears of recession take over headlines while also affecting monetary policy paths.

Scenario 2; Negative to the USD, Positive to safe havens and Gold

if the NFP report comes with lower figures than 300K, it will identify a weaker economy, which is what everyone already expects, as numbers get shattered in terms of economic growth. there are already too many economic figures that are not doing great statistically leading to more recession fears in which the path will be very different than the one the Fed has been selling to us which is “ if we have a strong labor market we don’t need to worry about inflation”. Therefore weaker figures will portray weakness in the greenback as worries about inflation spark, safe havens will take the liquidity. or other major currencies that investors have been waiting for the USD to take a breather so they can find an opportunity.

A good NFP report will be hyped globally as it gives clues on the health of the world largest economy, Major indices such as the Dow, the S&P500 and especially the Nasdaq which has been on a good run lately will turn green after the bell to celebrate risky sentiment and not just good economic indicators but also this weeks upbeat earnings from companies like PayPal and CVS.

To be practical with how this week is going, the NFP has growing potential for scoring a good figure. after the U.S. ISM Manufacturing index jumped almost 3 points, and how depsite central bankers pushing for more interest rate hikes, the technology sector is amongst the leading winners this week. Therefore in a positive scenario, the 3 dominating major indices will push for the stars after the bell, but in an alternative scenario where its a bad reading, stocks will close in the red, which again wont be a surprise to the markets given the bearish pull we are witnessing at this moment of time.

Although the S&P is at a crucial point where it is close to turning away from a bearish market after rebounding almost 14% this week from June’s lows.