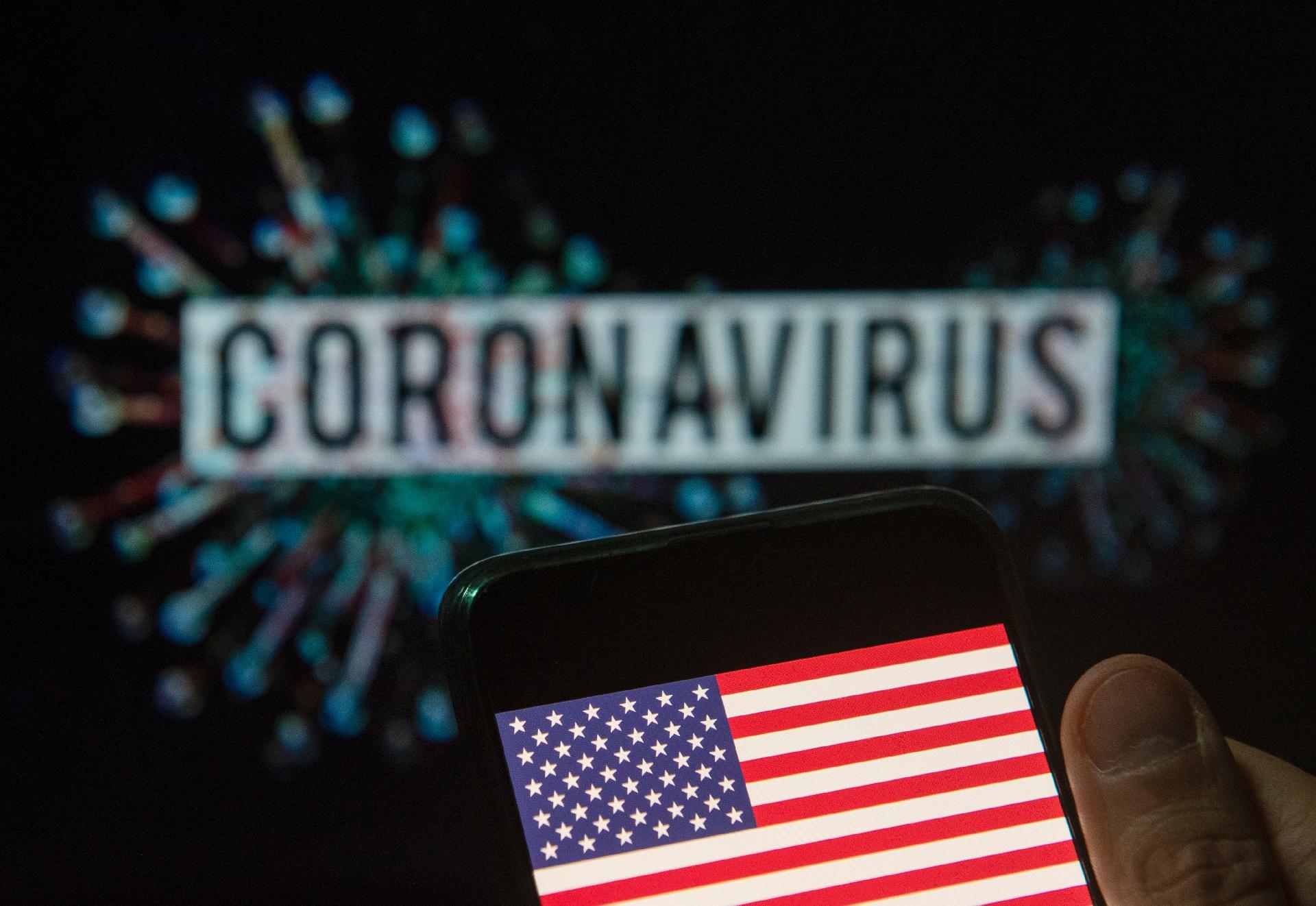 As the world prepares for tomorrow’s US election, global markets are likely to see strong volatility in the short term and major shifts in policy in the long term.

Today could be called the calm before the storm, but with caution defining the wider market, gold has seen some gains as demand for safe havens has spiked.

The yellow metal has today risen by 0.3% to levels of $1883 an ounce, while futures contracts rose by 0.1% to levels of $1882. However, a concurrent rise in the dollar index of 0.1% has stood in front of gold’s rally, with the greenback performing a similar safe-haven role.

Meanwhile, total Covid-19 cases in Europe passed 10 million on Sunday, prompting the UK to re-impose a month-long quarantine from Thursday. This caused the pound to edge lower to 1.2863 at the start of this week’s trading.

Oil prices have tumbled down more than 3% today amid the risk-off mood and the expansion of lockdowns in Europe (France, Portugal and Austria have all announced new measures in recent days). Oil demand is likely to fall along similar lines to the first wave of the pandemic in March and April.

Several important economic data releases are due during today's trading, especially the manufacturing sector PMI reading for the EU, UK and US. PMI growth is expected to stabilise in the eurozone at 54.4 points, UK at 53.3 points, and in US from 55.4 to 55.6 points.

If US manufacturing sector data were better than market expectations, then the dollar may see further gains against most of the major currencies.