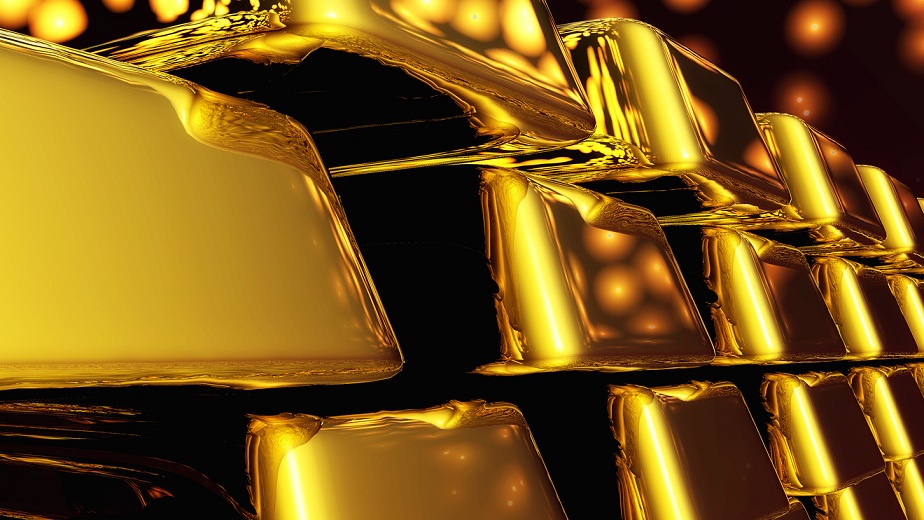 Oil prices are rising during trading for the fifth consecutive day today after reports of an unexpected decline in US oil inventories and optimism over the various Covid-19 vaccines driving a revival in demand.

On the other hand, selling pressure continues to dominate the US dollar after disappointing economic data and vaccine prospects improved investors’ risk appetites as they moved to higher-risk assets.

US unemployment claims rose last week by 778,000, worse than expectations of 732,000. Growth of consumer spending slowed down from 1.4% to 1.2% yoy and stabilised on a monthly basis.

Sterling has stabilised near its highest level against the US dollar for a month. UK Chancellor of the Exchequer Rishi Sunak expressed optimism that both parties in the Brexit negotiations can reach a trade agreement in the coming period with only five weeks left to exit.

However, the pound retreated from 1.3360 against the US dollar after European Commission President Ursula von der Leyen said today that the bloc was ready for the possibility of Britain leaving without a new trade accord despite “genuine progress” in the tortuous Brexit talks.

As for the stock markets, Chinese markets ended their trading today higher after two consecutive days of decline, supported by financial sector stocks. Health and technology shares declined, and the Shanghai index closed higher by 0.22% to 3369.73 levels.

European stocks also started trading on the rise, but those increases were somewhat limited with the extension of pandemic restrictions in Germany and weakness growth prospects for the United Kingdom. The Eurostoxx 600 index rose 0.1%.

Chancellor Angela Merkel said on Wednesday that Germany will extend the restrictions imposed earlier this month until at least December 20th.