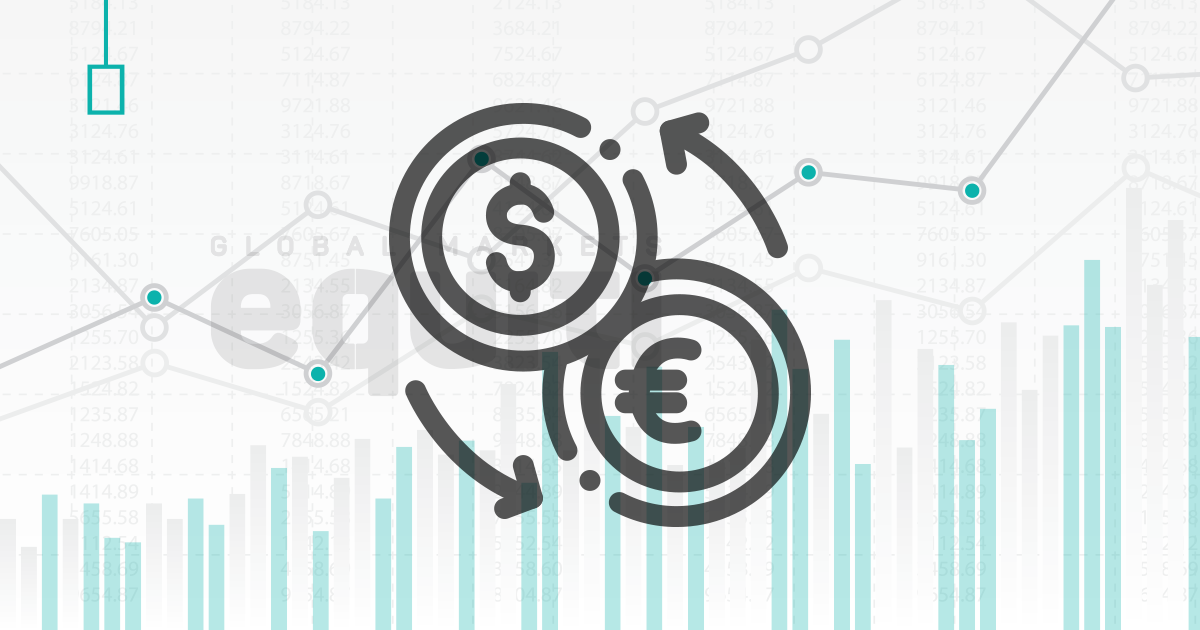 Big Month for the US Dollar

With several key market events in the book, foreign exchange (FX) markets have stuck to the ranges shared during the last publication on 29 November.

The Dollar Index has spent December traded in our pre-prescribed range between 92.50 and as high as 94.20 levels while the euro fell against the greenback on the Dubai Gold & Commodities Exchange (DGCX) but held above our key support level at 1.17, which still represents a good level to initiate longs in the cross. It’s been a big month for the US dollar, which has seen some buying support as a result of optimism around the US president Donald Trump’s tax deal and if the Republicans can deliver in Congress this would see the greenback index moving higher and consolidated above 94 levels to close out the last month of 2018.

As expected, the last Fed meeting saw a third-rate hike delivered in 2017, to the channel between 1.25-1.5 per cent. It was a hawkish Fed with regard to future US fed rates that kept dollar bulls interested; in the accompanying statement, the Fed chairman Janet Yellen stated that the Fed would look to at least three additional rate hikes in 2018 with two more expected in 2019. Despite the dip in consumer prices in November (data showed that core inflation – less food and energy – dropped to 0.1 per cent month on month, while the year on year figure slowed to 1.7 per cent, down from a previous reading of 1.8 per cent) the Fed remains optimistic of future US growth prospects. With the rate hike largely priced in, again we maintain that developments from Washington will set the course for the US dollar through the end of December and through the first months of January.

With the holidays around the corner, liquidity will dry up in the currency markets, however, we do keep an eye on one key piece of US data to round of the calendar this month. Thursday’s US GDP reading, due out at 17:30 UAE time, is expected to show US growth coming in at 3.3 per cent and we don’t expect to see any surprises in this number.

Across the pond, we saw no new action from the Bank of England and the European Central Bank, both of which kept rates unchanged. If we start with the latter; the ECB president Mario Draghi kept the door open to future asset purchases from the ECB. After October’s meeting, in which the ECB reduced monthly asset purchases from €60 billion (Dh259.88bn) to €30bn a month, the recent stance of the ECB is perceived to be on the more dovish side. Despite good growth, inflation continues to lag in the euro zone and Mr Draghi remains non-committal on the course of future ECB policy, instead keeping all his options open. It was this stance that saw the euro weaken across the board, and hold above our key 1.17 level against the greenback. While the prospects for the EUR/USD cross look promising through the first half of 2018, we would need to see a good run of inflation data to keep this view alive through the first quarter of 2018. In the UK, we saw a different picture. With inflation at more than five year highs, the Bank of England MPC voted unanimously 9-0 to keep UK rates unchanged. The dovish undertones maintain that the bank remains susceptible to Brexit uncertainty, a theme which has been eroding sentiment in the British Pound. We had previously given a range of 1.33 and 1.3655 for the British pound against the dollar, and the cross is trading towards the lower end of this channel. We expect our earlier support level of 1.33 to continue to hold.

And finally, it has been an unforgettable month for the New Zealand dollar which was buoyed by optimism following the appointment of a new central bank head. The Kiwi was higher 2.75 per cent against the US dollar on the month on DGCX. We expect a retracement in the Kiwi against the greenback through the end of January, and watch for resistance to kick in at 0.71 levels in NZD/USD while a move back towards 0.6780 is more likely through the end of January.

Gaurav Kashyap is a market strategist at Equiti Global Markets