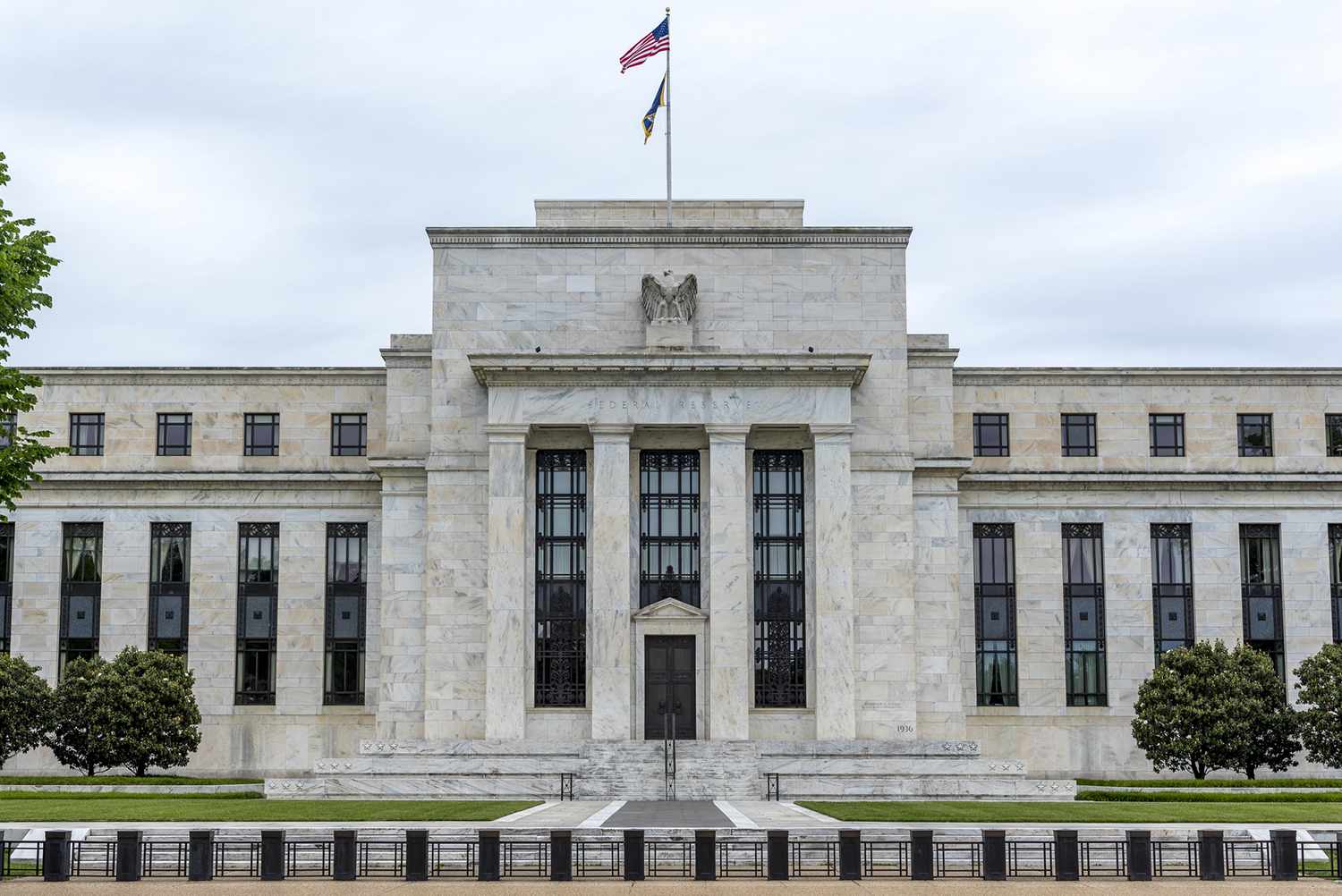 Why are the Federal Reserve meeting minutes important? How is it related to the global financial crisis of 2008?

The US Federal Reserve issues its meeting minutes three weeks after the results of the meeting were announced. In the last meeting from March 17, the US Federal Reserve decided to hold interest rates at historically low levels between 0.00% and 0.25% and continue to increase their treasury bonds holdings to at least $80 billion per month, and $40 billion per month for mortgage-backed securities.

Although the US Federal Reserve indicated in its economic forecasts that the economy will achieve growth of 6.5% this year, its highest level in 37 years, and expects that inflation will rise to 2.4%. Despite that, the fed decided to hold the interest rate and will continue its stimulus policies to support the economy. The bank also assured that they will continue on their current policy until the job markets reach full employment capacity and inflation stabilizes at 2.0% for the long term.

Chairman of the US Federal Reserve Jerome Powell said that it is good to "be patient" regarding monetary policies, which gives the impression that the US Federal Reserve will continue its stimulus policies even if inflation rises this year and if the economic growth accelerates. This is mainly because the continued economic recovery in the United States is linked to the spread of the coronavirus.

Traders await the meeting minutes to increase the accuracy of their forecasts regarding the interest rate by checking on how members respond to the decision that was taken, and the opinions of members voting on various asset purchase programs. These insights will be helpful in estimating when the Fed will begin to restrict its bond holdings or when it will hike the rates again.

Clearly, the US Fed members are focusing on "full employment", and even if inflation rises, they will be in support of keeping monetary policies unchanged. Moreover, the US jobs data release showed positive results – unemployment decreased to 6.0% and the number of new jobs in the non-agricultural sectors increased by 916 thousand – more than enough of a reason to keep tabs on any discussions within the Fed’s meetings.

Today’s meeting minutes will more accurately clarify the members’ directions regarding the Fed’s policies. Perhaps there will be further indications on the prospects of hiking interest rates, or even reducing the asset purchase programs.

The US economy is maintaining its pace of recovery, the ISM manufacturing sector index data showed the strongest growth in decades, and the ISM services sector index shows continued growth. All this gives the possibility that there could soon be a rise in inflation during the year.

What could the Fed do if inflation rises excessively and the labour markets continue to recover?

Many traders who follow the US Federal Reserve believe that the bank may start raising interest rates in 2022, although the recently released “Dot Plot” shows that interest rates could start rising in 2023. The Fed may not wait until 2023 to increase interest rates, and this is a good sign of strong economic recovery which threatens large spikes in inflation. Therefore, the Fed may not want to fall into an inflation trap again, as it did just before the global financial crisis in 2008. Inflation rose to levels above 5% according to the consumer price index and remained above the 2% target for a long time, especially after the former US Fed Chairman Alan Greenspan kept interest rates low for a prolonged period to pull the US economy out of the recession caused by the dot-com bubble in the late 1990s.

Consequently, neither the traders nor the Fed will forget the danger of keeping interest rate low for extended periods. The 2008 global financial crisis is the product of price inflation in assets and many financial instruments and derivatives, which was sparked by the prolonged low interest rates set by the US Federal Reserve. The Fed held interest rates at low levels from 2002 until 2004 before it was gradually raised until 2007, causing the mortgage bubble to burst and starting the infamous global financial crisis of 2008.

Rapid economic recovery in the United States, the continued decline in unemployment, and the acceleration of the labor market recovery are currently met with an inflation level of 1.7%, according to the CPI. Within a few months it is likely to see the CPI far above this level, and it may even be much higher than the Fed's expectations of 2.4%.

Therefore, the US Federal Reserve meeting minutes, due to be released today, will be one of the most important events that the Fed will present during the current period. Traders will probe for any indications about how the members will deal with the Fed’s recent decision, and who of them sees the possibilities to raise interest soon.

If any developments or clarifications issued about the Fed’s approach are different from what was issued on March 17, or if the conditions for raising interest rates and stopping the asset purchase programs are clarified, then today's meeting minutes will have a major impact on the financial markets.