The pair has crossed the upper boundary of the descending channel and succeeded in surpassing the resistance 1.39, and it may remain above it, to extend the rise to levels of 1.3980 - 1.4060.

The pair retreated from 109.80, which represents the upper boundary of the descending channel, within which it is moving, so the decline is likely to extend to 109.35-109.00 levels. 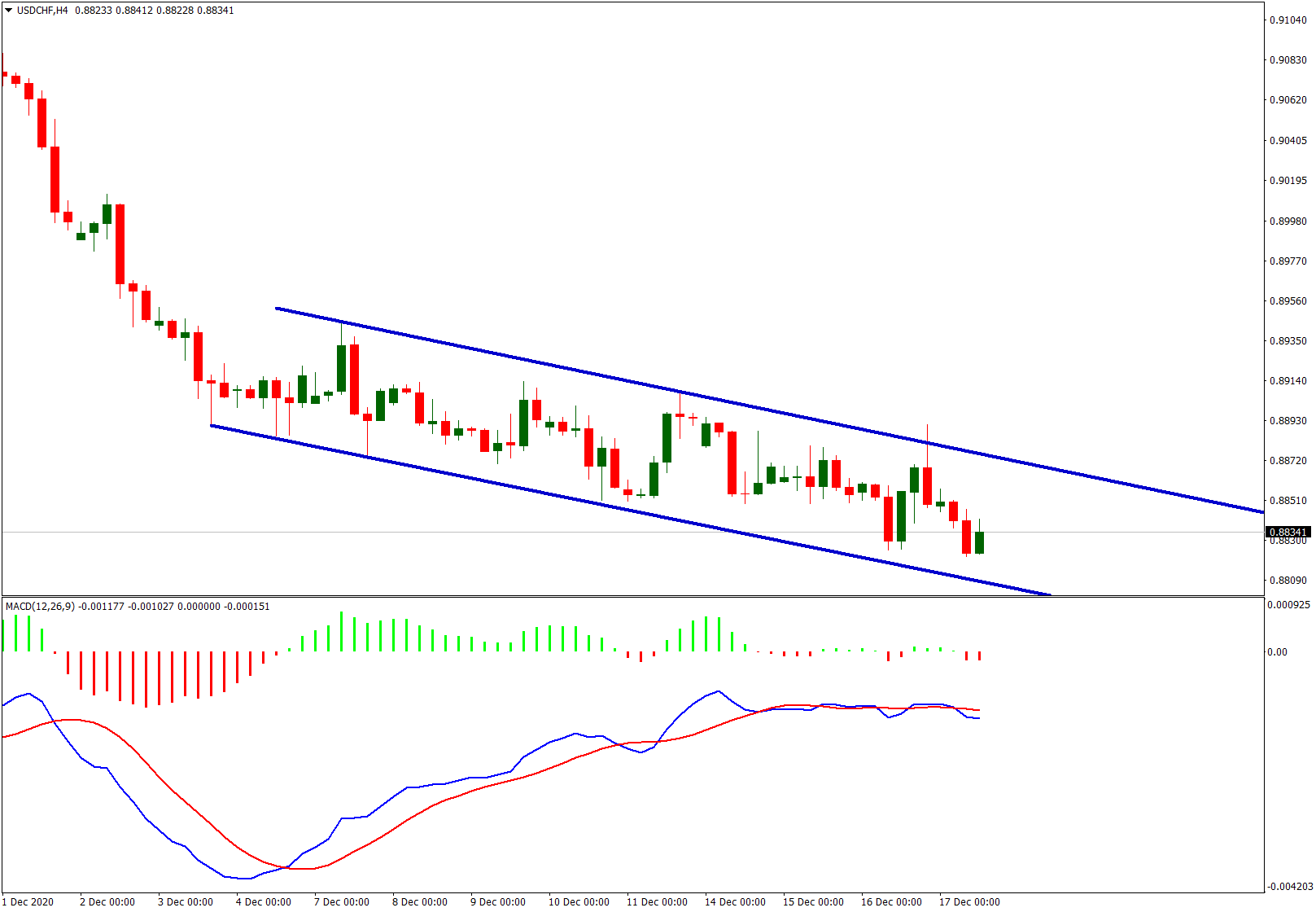 The pair broke the lower boundary of the falling wedge pattern, which is moving inside it, and the decline is likely to extend to 0.9040 levels, and breaking it may extend to 0.9000.

However, with the pair breaking the support 1.2430, this is likely to contribute to the extension of the decline to 1.2300 levels.

The pair retreated from the upper boundary of the descending channel, but it is still trading below the resistance 0.7400, which by surpassing it may contribute to extending the ascent to 0.7485 levels.

After gold rose to 1832 levels, it faced a correction process and retraced from it and is now trading below the 1812 level, so the decline is likely to extend to 1790 levels.

Oil has breached the resistance at $72.00 and it will likely stabilize above it to contribute to the extension of the rise to 74.00 levels.

The Dow Jones is facing strong resistance at 35100 and it is likely that by not surpassing it, it will return to the decline and correct the levels of 34600-34100.

The index faces resistance at 15800 levels, which is tested on more than once but is retreating from it, so, likely, it will not succeed in surpassing it to fall back to the support 15400 - 15200.

But if it succeeds in surpassing the resistance 15800, it is expected that the rise will extend to the level of 16000 points.