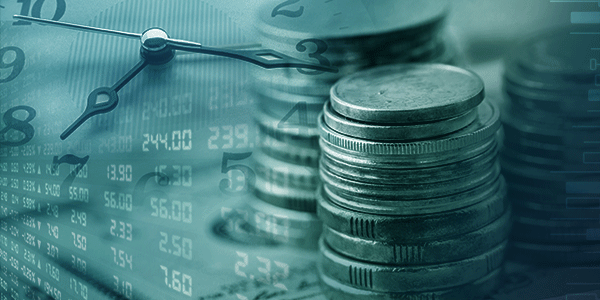 The start of the week's trading was fairly calm, but it saw some notable movements in the US dollar as well as US stocks, which recorded their highest levels historically as market fears about North Korea firing a new missile faded and the focus shifted to the Fed meeting on Wednesday evening.

The Fed's 2-day meeting is expected to keep interest rates unchanged and the market's attention will be directed towards Janet Yellen, Federal Reserve Governor at the press conference, and its view on recent inflation figures and an attempt to conclude the timing of interest more rate hikes. Also, plans to start reducing the federal balance sheet of 4.2$ trillion after 10 years of the global financial crisis are expected to be announced.

While Mark Carney, Governor of the Bank of England today during a speech at the International Monetary Fund in Washington on the need to tighten monetary policy in the coming period.

The US dollar rose against the Japanese Yen, with the opening of trading today to its highest level since July 27 at 111.58, while gold prices continued to decline to reach the lowest levels since the end of August at 1306.65 dollars an ounce.

Over the weekend, some reports of Japanese Prime Minister Shinzo Abe's desire to hold snap parliamentary elections next month, but it is expected to take final decision after returning from his visit to the United States on Friday.

After a week of rise, oil prices fell again today from a three-month high of 50.87$ a barrel, but are still near 50$, as shale production declines and refineries continue to return to work after Hurricane Harvey.