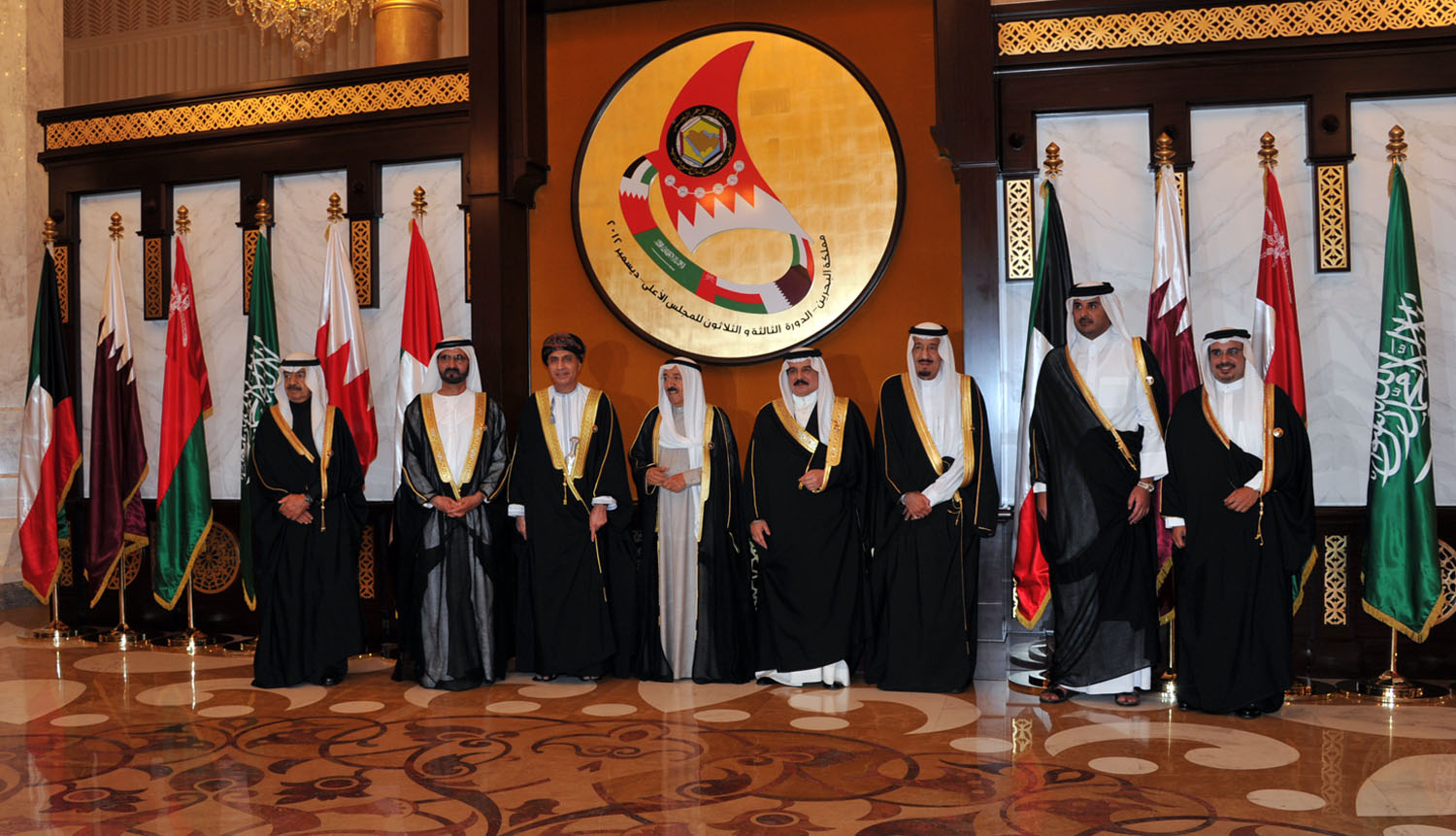 What is the Gulf Cooperation Council (GCC)?

The Gulf Cooperation Council is a regional intergovernmental political and economic union consisting of 6 Arab states in the Persian Gulf (United Arab Emirates, Saudi Arabia, Bahrain, Oman, Qatar and Kuwait) established on May 25th, 1981. Iraq is a secondary member of the council in some areas such as education and sport.

The founders of the GCC are Sheikh Zayed Al Nahyan and the late Emir of Kuwait Sheikh Jaber Al Ahmad Al Sabah.

The objectives of the GCC are:

Strengthening ties between populations of the member states

Integration and coordination between member states in all fields

Setting up joint ventures and encouraging cooperation of the private sector

The supreme council is the highest authority of the organization and is composed of the heads of the member states.

The supreme council deals with:

Reviews reports and studies commissioned by the Secretary General

Develops cooperation methods with other states and international organizations

Appointment of the Secretary General

Amendment of the GCC statute and approval of its internal regulations

Ratification of the Secretariat General’s Budget

The Ministerial Council is composed of the foreign ministers of all the member states.

It convenes every 3 months. Special sessions can be held at the request of any member but need to be supported by at least one other member.

The council is considered valid if two-thirds of member states attend.

This council complies studies relating to cooperation, coordination, and planning for common action. It prepares periodical reports and plans regarding the works done by the GCC and follows up the implementation of its decisions, in addition to preparing the meeting and the work schedule.

Secretary General appointed by the Supreme Council for 3 years (renewable)

General directors, secretariat sectors and the rest of the staff are appointed by the Secretary General

Arab Bureau of Education for the Gulf States

Awards from the GCC