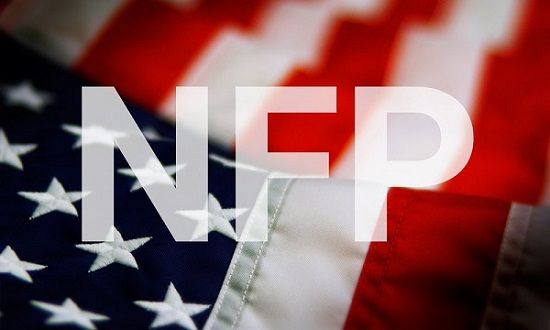 What is the US Non-Farm Employment Change?

Non-Farm Payroll (NFP), also known as the non-farm employment change, is an economic indicator which measures jobs added in the previous month. Farming related jobs are excluded because they tend to be seasonal in comparison to other general employment.

Employees of the government and nonprofit organizations are also excluded from the report. This statistic is released on the first Friday of each month by the United States Department of Labor.

NFP is one of the main indicators used to evaluate the overall economic health of the country, given that more jobs mean more consumer spending. Therefore, increase of jobs might indicate an increase in inflation, while a stagnant change might indicate a slowing economy. That’s why the Fed pays close attention to the employment indicator when deciding rate hikes.

The non-farm employment report includes a lot of important data on the labor market and has a direct impact on stocks and the value of the US dollar, as well as on gold prices. The total non-farm payroll accounts make up approximately 80% of the workers who produce the entire US gross domestic production (GDP). It also shows statistics of the unemployment rate in the labor market, in addition to the participation rate.

The report also contains additional items such as average hourly earnings and wage growth rate. Each month’s report may include revisions to the previous reports.

The best month for wage growth is usually May with an average of 129,000 additional jobs created, while August is commonly the worst performing month with an average of 69,000 jobs. The year 1994 was the best on record with 3.85 million added jobs. While 2009 was the worst year with 5.05 million jobs lost.