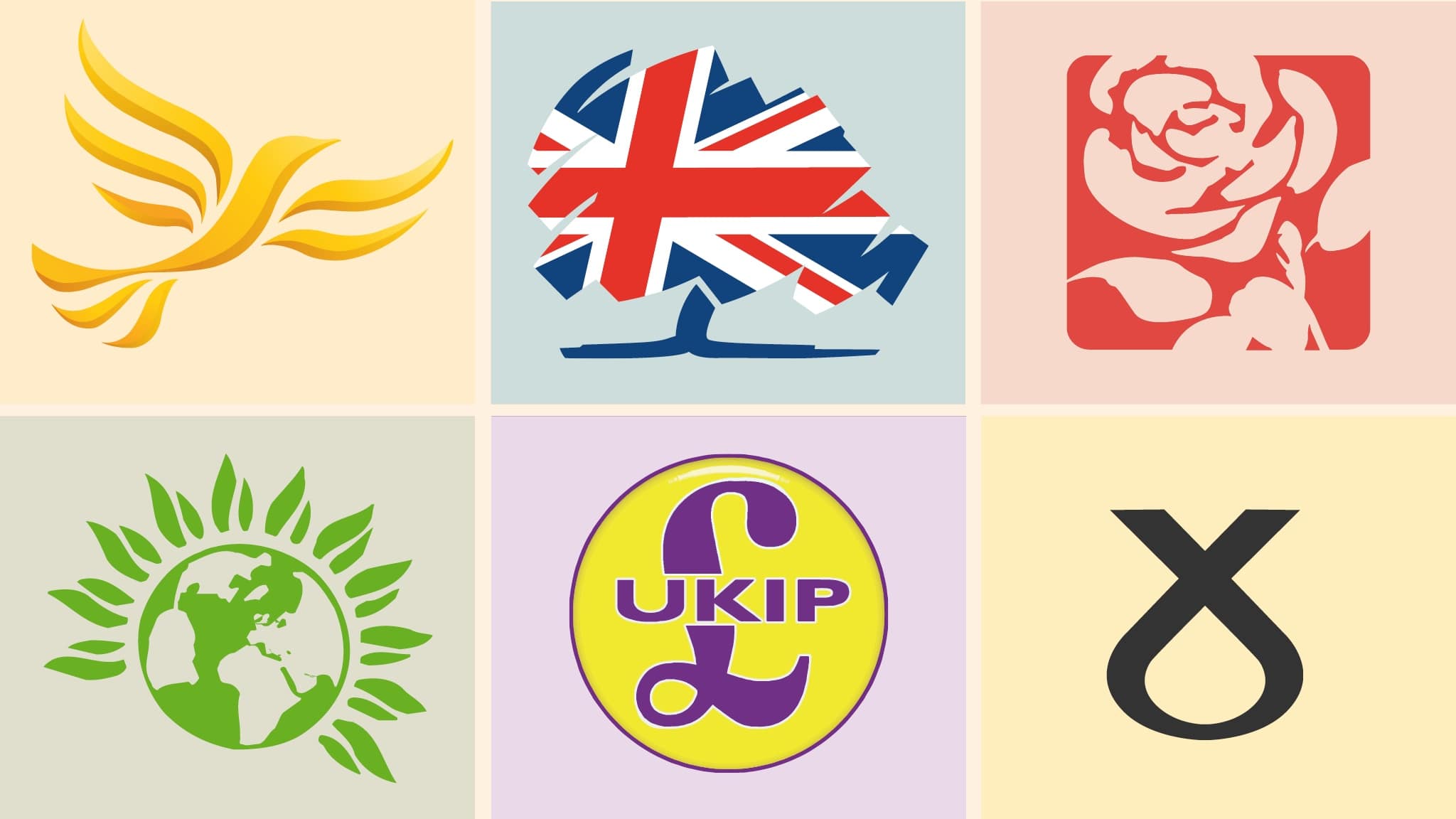 UK Elections: What You Need to Know

Today is the UK General Election. The snap election was called out-of-cycle by Prime Minister Teresa May, current Conservative party leader, on April 18. The voting started at 7:00 AM UK time and will end at 10:00 PM. The vote counting process will begin no later than 2:00 am on June 9.

Here is some information to help you understand the electoral process and how we got here.

What is the General Election?

The general election is a democratic vote for British citizens to choose their representatives in Parliament and ultimately legislate the country. Every eligible voter can only vote for one candidate to represent their local area, which is known in Parliament as an electoral district.

Candidates usually represent political parties, although they can run independently. The candidate that gets the highest number of votes in his or her electoral district will be chosen to represent the area in the House of Commons.

The leader of the party that wins the most number of seats is expected to become the new Prime Minister in order to form the government and run the country. While the leader of the second placed party will become the opposition leader

Why are the Elections on 8th of June?

Current Prime Minister Teresa May called for snap elections in order to strengthen her position ahead of Brexit negotiations and ensure that there won’t be disagreements in Parliament. She also claimed that the Labour party, the Scottish National Party, and the Liberal Democrats were trying to undermine stability and hamper this process in Parliament.

Teresa May called for these elections at a time when her party had positive approval ratings and she was confident that the Conservatives would get enough votes to form a majority in the House of Commons, and thus support her approach in Brexit negotiations.

The Conservative and Labor parties have been the biggest political parties in the UK since 1922, and have both changed their leaders after the 2015 election. David Cameron was the Conservative party leader since 2005 and the Prime Minister since 2010. He was replaced by Teresa May in July 2016 in the aftermath the United Kingdom European Union membership referendum.