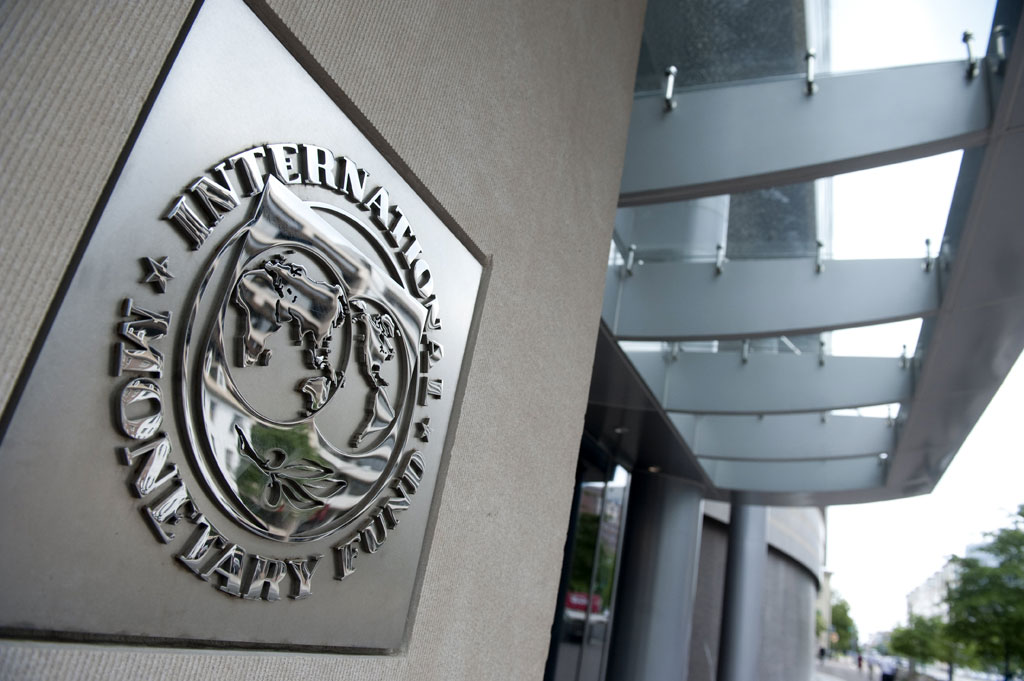 The International Monetary Fund: What is it and What Does it Do?

The International Monetary Fund (IMF) is United Nations Bretton Woods Institution, created by an international decree in 1944 with the objective of stabilizing the world economy. The agency is headquartered in Washington and managed by its 188 member countries.

The IMF is the central institution of the international monetary system and allows for commercial transactions between different countries.

The Founding IMF member states are

Financial Resources of the IMF

Most resources of the IMF are provided by member countries through their payment of designated quotas.

Countries pay 25% of quotas in Special Drawing Rights (paper gold) and 75% in their national currency.

The United States, the world’s largest economy, has the largest shares in the IMF, accounting for 17.6% of the total quotas. While Seychelles, the smallest economy in the world, contributes 0.004% of shares

Voting Power of Some Member Countries

IMF seeks to achieve its main objective of maintaining the global monetary system, providing policy advice and supervising its implementation, as well as lending to economically default countries. The Greek economic crisis intensified in 2009, and in order to stabilize the situation the IMF, European Commission, and the European Central Bank interfered by lending Greece €110 billion as a bailout against bankruptcy, on condition of austerity measures.

Greece failed to pay its debt. With a debt to GDP ratio of more than 175% in 2015, more than 25% unemployment rate and demonstrations of the middle and poor classes against the austerity measures, Greece’s situation has turned from an economic crisis to a political and social dilemma.

IMF announced that Greece’s defaulted on its debt and couldn’t pay €1.5 billion that was due at the time, hence Greece became the first developed country to accumulate over-due debt and can no longer take advantage of the financial resources of the IMF. Turkey faced a strong economic crisis in 2002. In order to solve this crisis, Turkey borrowed from the IMF.

The IMF imposed harsh conditions on the loan, including some economic reforms, devaluation of Lira’s exchange rate and forced the government to implement an exchange rate system pegged to the US Dollar.

Turkey paid all of its debt to IMF.

Criticism of the IMF

The IMF has been criticized by economists and authors such as Michel Chossudovsky, who asserted that IMF intervention may leave a country poorer than before.

The American Economist Joseph Stiglitz criticized that IMF loans, claiming that in many cases they can be more harmful than beneficial, especially the ones provided to developing countries.

Among other criticisms also was also the disproportionate US influence over the institution and its control, and the US’s ability to give or abstain from lending money to any country.