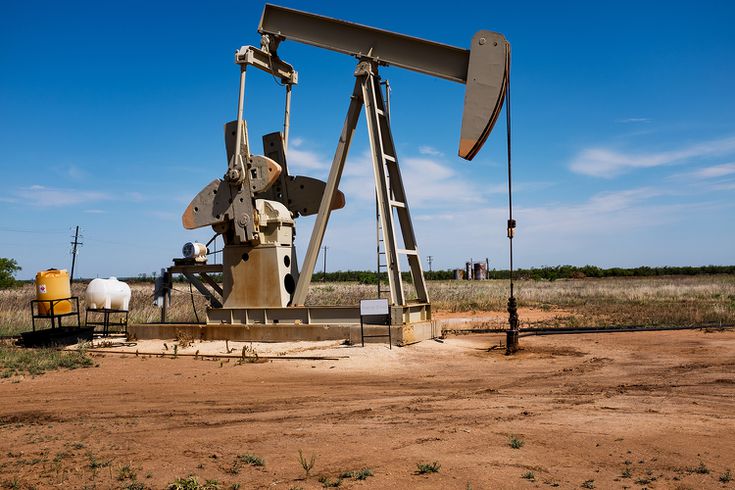 Oil prices are still holding above $40 a barrel, despite fears of a second wave of COVID-19 and the economic hit it would deliver.

With the uptick in COVID-19 cases in Europe, and the resulting tightening of restrictions in major economies such as France and Britain, there are increasing concerns over the recovery of global demand. These concerns are added to by the approach of the main holiday season in India - the third largest consumer of oil in the world, and the country second only the US in COVID-19 cases.

That said, oil markets appear somewhat optimistic in light of the possibility that OPEC+ will extend its production cut until January. The oil producers’ organization has highlighted worries about demand growth and the need for preemptive measures, but also expressed concern about the rise in US production, especially given the total number of rigs drilling in the US has increased for the fourth week in a row.

Traders are also waiting for US lawmakers to reach an agreement on a new stimulus package that may boost American growth before the presidential elections on November 3rd.

Oil prices fell in early October by around $4 a barrel - more than 10% - as a result of a strike that threatened to stop more than 25% of Norwegian production and the closing of the largest field in Libya due to a blockade on key oil infrastructure structure.

But with the end of both the strike and the blockade and the resumption of production in the Gulf of Mexico after Hurricane Delta, oil prices came under significant downward pressure. US crude fell to slightly below its highest levels since mid-September, at $41 a barrel.

The International Energy Agency (IEA) had previously stated that a second wave of the pandemic would complicate producers’ efforts to achieve balance in the market. A recent report forecast that demand for jet fuel could not fully recover before 2023, and that demand for oil could reach 103 million barrels per day by 2030.

The spotlight will be on the OPEC meeting next month, and whether its policymakers will decide to extend the current production cut to beyond January.