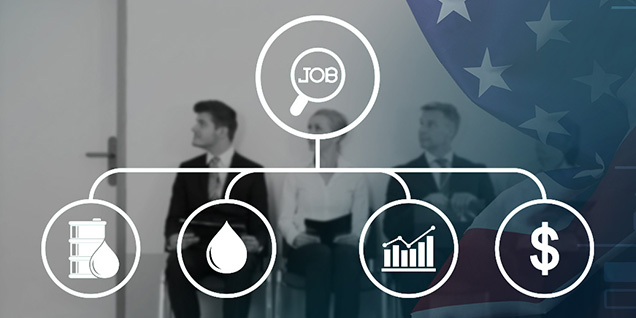 Below is a look at the most important data that may have a direct or indirect impact on the readings to be released today:

The reading of the NFP to come within the range of expectations near the levels of 100K jobs in September, with stable unemployment rates and improved rates of wages,

The index to add better reading than the current expectations and exceeding the levels of 150K or reaching the levels of 200K, in addition to improving rates of wages and stability of unemployment rates at current levels or falling more.

It is the most pessimistic scenario that the September reading to come below expectations or below 50,000 levels.

We are more inclined to the second scenario, which suggests that the economy will add jobs within the range of expectations near the 100,000 jobs, and unemployment rate will stabilize at 16-year lows of 4.4% and average hourly earnings to 0.3%. and it would maintain US dollar rising over the recent period, especially following the growing expectations of the Federal Reserve to raise rates in December in light of the continued provision of the economy to the positive data.

Here are some of the products that will have a direct impact: