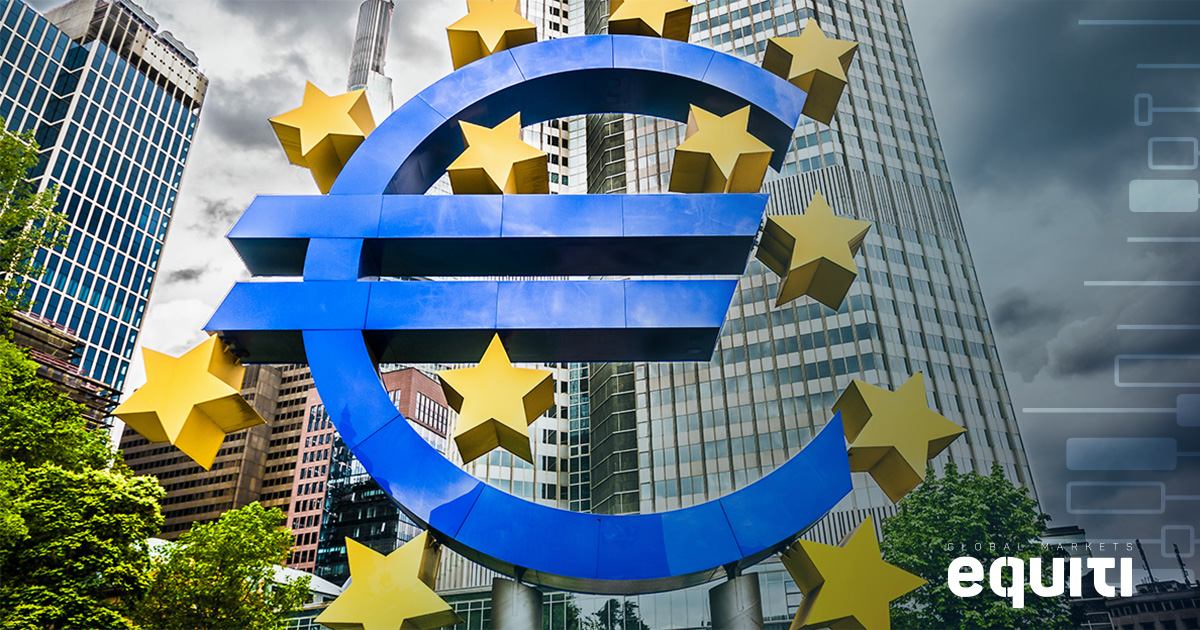 European Central Bank Meeting will be on World’s Focus

The weakness in the US dollar has continued through June as several key economic indicators hint at a cooling US data docket as we approach the end of the second quarter.

The Dollar Index, a measure of the value of the US dollar against a basket of major currencies, sunk to seven-month lows at 96.53 sparked by a sluggish May US non-farm payroll report.

May’s payroll data was abysmal to say the least. Only 138,000 new jobs were added, well below the expectations of 185,000. April’s figure was revised downwards to 174,000 from a previous reported 211,000. The unemployment rate ticked lower to 4.3 per cent, the lowest level since May 2001, however, this was amid a shrinking labour force, which showed the overall participation rate contracted to 62.7 per cent versus a previous reading of 62.9 per cent. After the report, the dollar sank further and broke below our initial support levels of 97, where it is now consolidating.

Despite the slew of weaker than expected US figures, markets are now pricing in a 95.8 per cent chance the Federal Open Market Committee (FOMC) will conduct its second round of hikes at their next rate decision taking place on June 13/14.

While we expect the dollar to hold at current levels above 96.5, we expect our initial upside resistance at 97.9 to hold up through the FOMC meeting next week. While volatility will be at a premium towards the end of next week in US asset classes, we can expect marginal strength in the dollar following the rate confirmation, but it would not be enough to trigger a fresh buying rally in the green back. The theme of improving US data will continue to lend support into dollar-denominated assets, but it will be the awaited implementation of the US president Donald Trump’s tax plan that would spark a fresh dollar rally.

However, this week, all market focus will turn to Thursday, which sees the European Central Bank rate decision meeting and, across the channel, the British elections. Both will be high-risk events that will shift sentiment and establish trends in the euro and the British pound through the summer months. If we start with the former, the ECB president Mario Draghi has had the luxury of an improving euro-zone data docket, which has seen hawkish sentiment rise and this has taken the Dubai Gold & Commodities Exchange (DGCX) euro-US$ contract to seven-month highs at 1.1293.

It has not been all smooth sailing for euro bulls however as Mr Draghi in comments to European policy makers on May 30 stated that "overall, we remain firmly convinced that an extraordinary amount of monetary support is still necessary". The comments caught the markets by surprise and saw the DGCX euro contract touch our initial support level 1.106 from which it bounced back to move to those seven-month highs.

While we do not expect to see any shift in European rates, nor modifications to the existing European quantitative easing programme tomorrow, Mr Draghi’s outlook and comments will be closely scrutinised. Expect heightened levels of volatility in euro crosses, and it would prove prudent for the announcement to pass before building euro positions. Expect to see euro-US$ to find initial support at 1.1195 and first resistance at 1.136 through the week ahead.

And finally, Britain heads to the polls this Thursday. The British pound has been volatile in the lead up to the election, ranging between 1.28 and 1.295 on DGCX. Recent polls have shown a deteriorating Conservative Party lead, which has shaken pound bulls in the lead up to the election. The prime minister Theresa May’s inability to garner a majority would be viewed as a major roadblock in the upcoming Brexit negotiations and, with the most recent polls indicating that her lead has shrunk significantly over the rival Labour Party going into the election, expect the uncertainty and risk off mood to continue to pressure the pound. If Mrs May’s Conservatives fail to garner a 330 majority in parliament, £-US$ could well make a strong downside test in the channel between 1.275 to 1.28, a breach of which would expose 1.25 in the weeks ahead. A majority Conservative government would see optimism return to the pound, which would see £-US$ re-test 1.3050 levels.

Considering these two high-risk events, perhaps the most conservative strategy through the summer months would be building long positions in euro-£ between 0.865 and 0.87 with upward targets towards 0.88 followed by 0.9 levels.