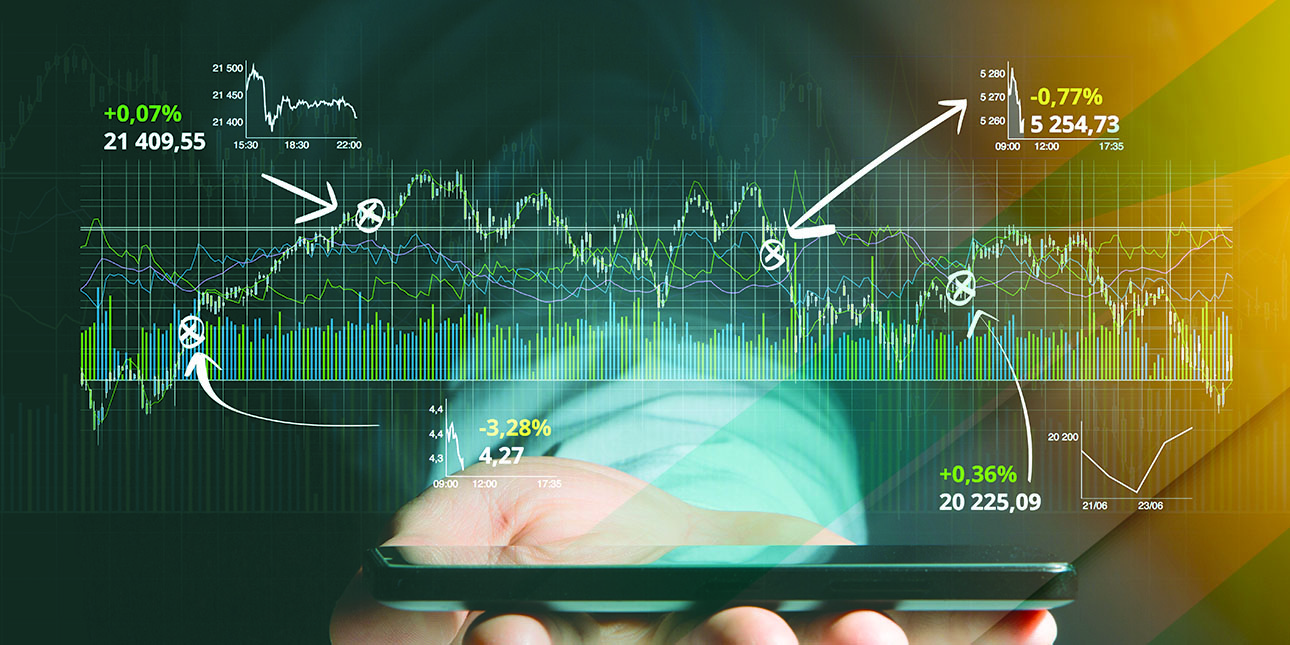 Dollar Slips Back Amid Mixed Signals over US Tax Reforms

By Gaurav Kashyap - market strategist at EGM Futures, part of the Equiti Group

Dollar long positions eroded going into this past weekend on mixed signals from the US congress and their proposed tax reform plans. Both the house and the senate unveiled their respective tax bills, and the disparity in the timing of delivering the long-awaited plan highlights the divide in Washington and the seemingly long and arduous path of negotiations ahead.

The Dollar Index, a measure of the value of the US dollar against a basket of major currencies, slipped back below 94.50 levels after making a strong test of 95 levels earlier in the week. Although we favour further consolidation in the current 94-95 channel, it seems likely the dollar will continue to trade heavily through the end of November.

US equity markets seemed upset by the developments in Washington; the S&P500 index posted its first lower weekly closing this past week - snapping an eight-week run of higher closings. The dollar will continue to remain sensitive to developments out of Washington with any perceived optimism reversing this short-term negative sentiment and vice versa.

Fundamentally, crude continues to be well bid as a result of developments in the Middle East and ongoing fears over a Venezuelan default that would see a large amount of crude production leaving the market. Technically, crude is due for a correction after five weeks of higher closings. Currently, we note stiff resistance at the 200-week exponential moving average at 56.90, and a conclusive break of this would expose 58.90 levels which represents the 50-month moving average.

Weakness continued in the British pound this week as Prime Minister Theresa May’s government came under renewed pressure. The Times reported on Sunday that 40 lawmakers had signed a vote of no confidence in May which saw the Pound drop 0.44 per cent in early trading yesterday. We expect the pound to continue to trade heavily through the week ahead and with the prospects for the US dollar also seemingly weak, we expect consolidation in GBP/USD at 1.3040 levels.

Finally, trading volumes in gold picked up last week. The precious metal has been ranging in this channel between 1270 and 1287. Long positions can be triggered from 1260 with an initial upside target of 1280 followed by 1304 levels. While it may be too premature to enter above the current 1270 levels, a dip would provide an excellent long opportunity on expected dollar weakness in the next two weeks.

Expert tip of the week: opportunities also exist in long Canadian dollar positions. With the expected consolidation of crude at current levels, the Canadian dollar will also remain well bought as a commodity currency. The CAD has gained more than 1.6 per cent since the beginning of November, and we expect a strong test at 79.20 levels on the DGCX, which would open the door for a move towards 80.21 levels before the end of the year.