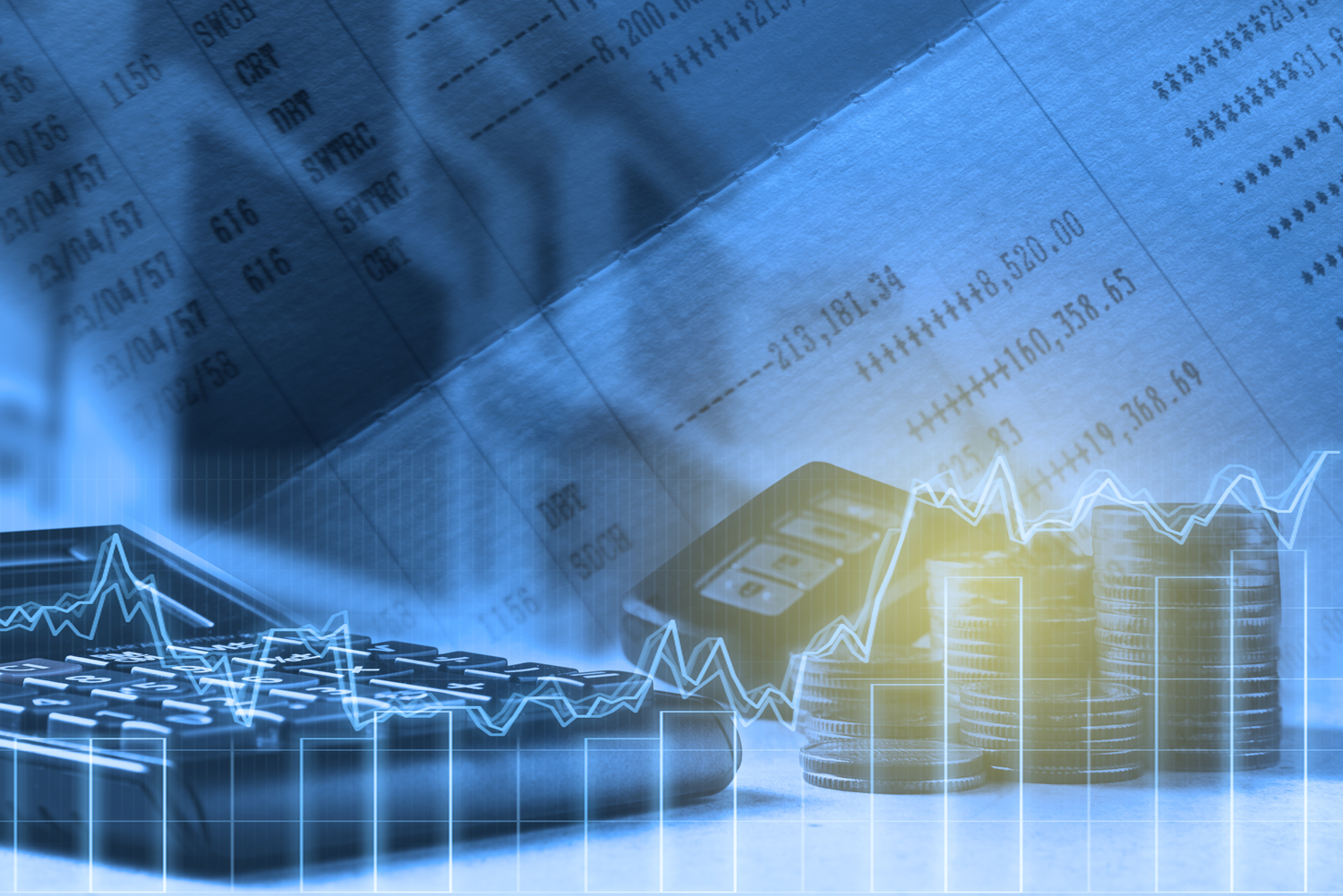 Fiscal policy is composed of economic decisions that depend on changing tax rates and budget spending levels to influence demand and affect economic growth.

Fiscal policy is implemented by governments and legislative and executive authorities.

Monetary policy entails those economic decisions that depend on changing interest rates and affecting the volume of money supply.

Monetary policy is implemented by central banks such as the US Federal Reserve, the European Central Bank and others.

The Mechanism of Implementation

To have a deflationary fiscal policy and inflation is considered a problem for governments. Increasing taxes and decreasing spending may result in negative economic growth rate.

In the case of inflation being higher than the rate set by the central bank due to very fast economic growth, monetary policy will be altered to raise the interest rate. This leads to an increase in lending costs and thus reduced consumer spending and a decline in investment, which will result in a decrease in demand and lower inflation.

Central banks will decrease the interest rate if the economy suffers from recessions, as the Fed did when it decreased interest rates during the global financial crisis.

Most countries use both policies to have economic stability and achieve the desired economic objectives, but the impact differs as the implementation of fiscal policy has an impact in the long term, while monetary policy has a greater impact in the short term.