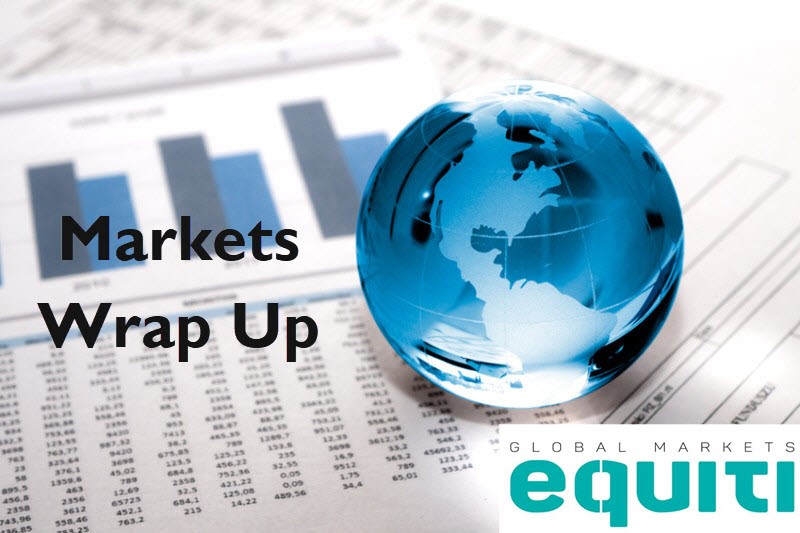 The latest drop in the Western Texas oil (WTI) in April has forced the Organisation of the Petroleum Exporters and its allies (OPEC+) to make a deal with several other countries including the United States and Russia, to start lowering production levels. The deal led by the allies and Russia agreed to cut output by 9.7m barrels a day in May and June, a record cut, in order to balance the mismatch between supply and demand.

Oil drowns in a flood of supply

Recently, the damage done by the COVID-19 outbreak has slashed demand by 29m barrels of oil in April due to isolation measures and travel restrictions forced by the world’s nations to slowdown the spread of the coronavirus. This drop in demand has created a real risk that the world will run out of capacity to store oil resulting in a huge drop in WTI prices to negative territories for the first time in its history, falling as low as -$40.32/barrel in a move that has left the world scratching its head.

The promised 10 million barrels’ production cut is merely a drop in the ocean compared to how much demand has collapsed. The result is an oil glut like we have never seen before.

But how can a commodity go negative? It has to do with storage capacity, or rather, the lack thereof. The WTI futures contract for May expired last week, so buyers of that contract need to take physical delivery of their oil. However, storage space in Cushing, Oklahoma – the main delivery point for US oil contracts – is fully booked.

In the last three daily sessions WTI prices managed to rise to reach the $20 mark and jumped another 25% today, but can it keep its bullish run? There’s still almost three weeks until the June month contract expires and storage concerns could build as that approaches. Today traders will receive some insight into how production may be falling in the US.

After both Amazon and Apple released earnings yesterday, eyes are set on today`s energy market earnings. The down day for US stocks got a little gloomier after the bell yesterday (30-April) as the company everyone expected to clean up during the lockdown came up a bit short.

Amazon shares slid post-market after it missed profit expectations. It also said it would reinvest its entire second-quarter profit, which might offer some comfort for those who have been following the stock since its early days. Yet to no one`s surprise, Amazon’s revenues surged, as millions of locked-down consumers turn to e-commerce for everything. Meanwhile, Apple managed to increase revenues by 1% despite China`s shutdown.

As for the energy markets, sights are set on both ExxonMobil and Chevron today. Yesterday, Royal Dutch Shell revealed that net income fell by 46% in Q1 to $2.9bn. The oil giant cut its dividend for the first time since the second world war. But unlike its peer, Exxon Mobil has maintained its dividend.

Today, before the US bell, both ExxonMobil and Chevron, America`s two biggest oil companies, will report results for the first quarter. Both companies will be scrutinised on how they are dealing with a historic drop in demand and oil prices as they have already announced major cuts to their 2020 capital budgets. This year both share prices have already fallen by 34% and 24% respectively. Many analysts forecast that Exxon Mobil Corp will drop its earnings per share to 4 cents from 55 cents and its reported revenue will be about $54.8 Billion. Expectations for Chevron are for 65 cents per share in the quarter, with revenue coming in at about $29.8 billion.

The Institute of Supply Management will issue its April purchasing managers’ index (PMI) at 14:00 GMT. Expectations point to the possibility of a severe contraction that may be the worst since the 2008 global financial crisis.

Common sense suggests a sharp contraction given business closures in April but also from what we already know through other readings. Recall that the Empire gauge plunged by about 57 points to -78.2 a deep contraction, the Philly Fed metric dove by about 44 points to -56.6, the Markit manufacturing PMI fell by over 11 points to 36.9 and the KC Fed’s measure plunged to -30.

Historically, the lowest point the index ever reached was below 30 in 1980 and since it's a leading indicator of economic health, the results today will reflect the damage done by the coronavirus outbreak in the US.