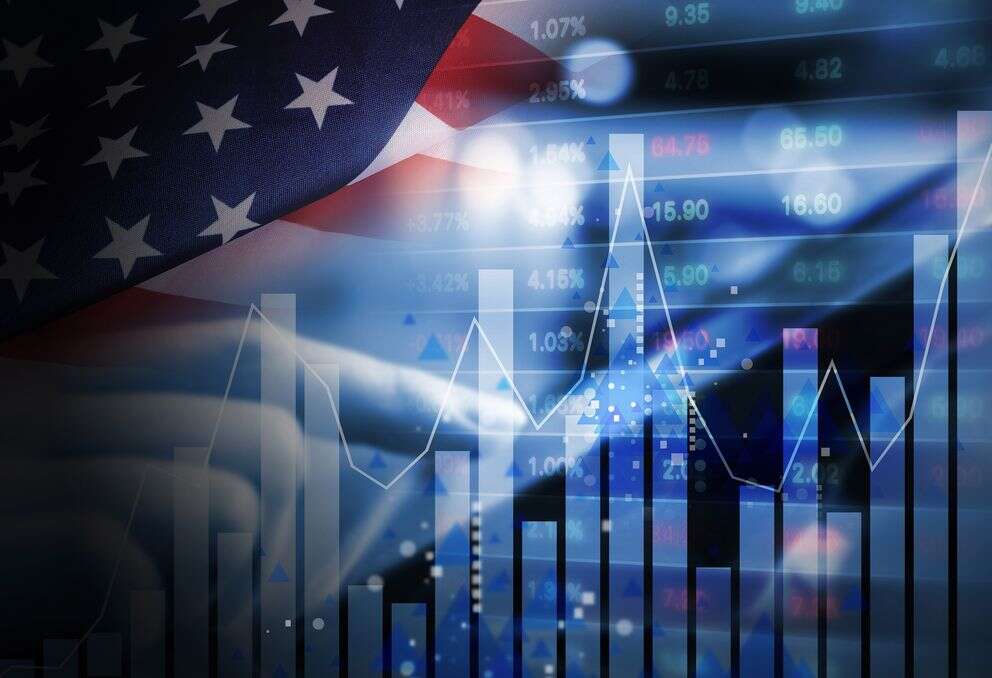 Look ahead to US non-farm payrolls

Tomorrow’s US jobs report will be in focus as there is growing speculation the Federal Reserve might look to hike interest rates by 50 basis points in May, in a bid to try and tackle rising inflation. Headline CPI hit 7.9% - a new 40 year high. The core PCE reading is the Fed’s preferred measure of inflation and it increased to 5.4%, which is way above the central banks target of 2%. In the last couple of weeks, several US central bankers indicated they are open to the idea of a 0.5% rise in rates, including Fed boss Jerome Powell, so a strong non-farm payrolls report could ramp up chatter of a 50 basis point hike.

The latest US jobs report underlined the continued strength in the economy as the non-farm payrolls report showed that 678,000 jobs were added in February, and that easily exceeded the 423,000 consensus estimate. Not only did the headline reading beat estimates, but the January update was revised higher to 481,000 from 467,000. The unemployment rate edged lower to 3.8%, the lowest reading since March 2020. It is obvious the US economy is still rebounding.

In recent months, there has been a lot of talk about the “great resignation” – where individuals are quitting their jobs to pursue other options, such as starting their owns businesses or focusing on education and training. The underlying belief stems from the view that some individuals want to change the way they live their lives now the pandemic is out of the way. February’s JOLTS report revealed there were 11.27 million job openings, which was fractionally lower that the 11.28 million record that was posted in January. The figures indicate that employers are struggling to full vacancies. Perhaps, higher wages and or more flexible working conditions need to be offered. Either way, firms are willing to take on new staff.

Last week, the US jobless claims update fell to 187,000, its lowest mark since 1969. Just because there are fewer people claiming unemployment benefit, that does not necessarily mean they are in employment, but the two typically go hand in hand. Today, the latest jobless claim reading showed an increase of 15,000 to 202,000 – which is still a low reading by recent standards. Yesterday, the ADP employment reading came in at 455,000, essentially in line with estimates, and the previous update was revised from 475,000 to 486,000 – adding to the view the US jobs market is in good health.

The employment component of the ISM manufacturing PMI report was 52.9, down from 54.5 in February. A reading in the low 50s suggests that jobs are being created but at a modest pace. By contrast, the new orders metric of the same announcement jumped to 61.7, from 58.3 – indicating that demand is robust. It is unclear whether employers are unable to fill vacancies or whether companies are cautious about taking on more staff – despite the apparent boom in manufacturing.

February’s ISM non-manufacturing report was disappointing as the headline figure was 56.5, down from 59.9 in the previous update. The employment section came in at 48.5, which was a big fall from 52.3 – a reading below 50.0 denotes a contraction. It was not a total surprise seeing as the new orders metric dropped from 61.7 to 56.1. The services sector accounts for approximately 70% of the US’s economic output, so it is concerning the industry is cooling.

As pointed out by the data above, the US labour market is in good shape, but the Fed needs to be mindful that rising inflation in partially driven by a shortage in the energy market. Should the central bank hikes rates too aggressively to curb inflation, it might dent domestic demand, and that would undo some of the good work it did in supporting the economy in the past two years.