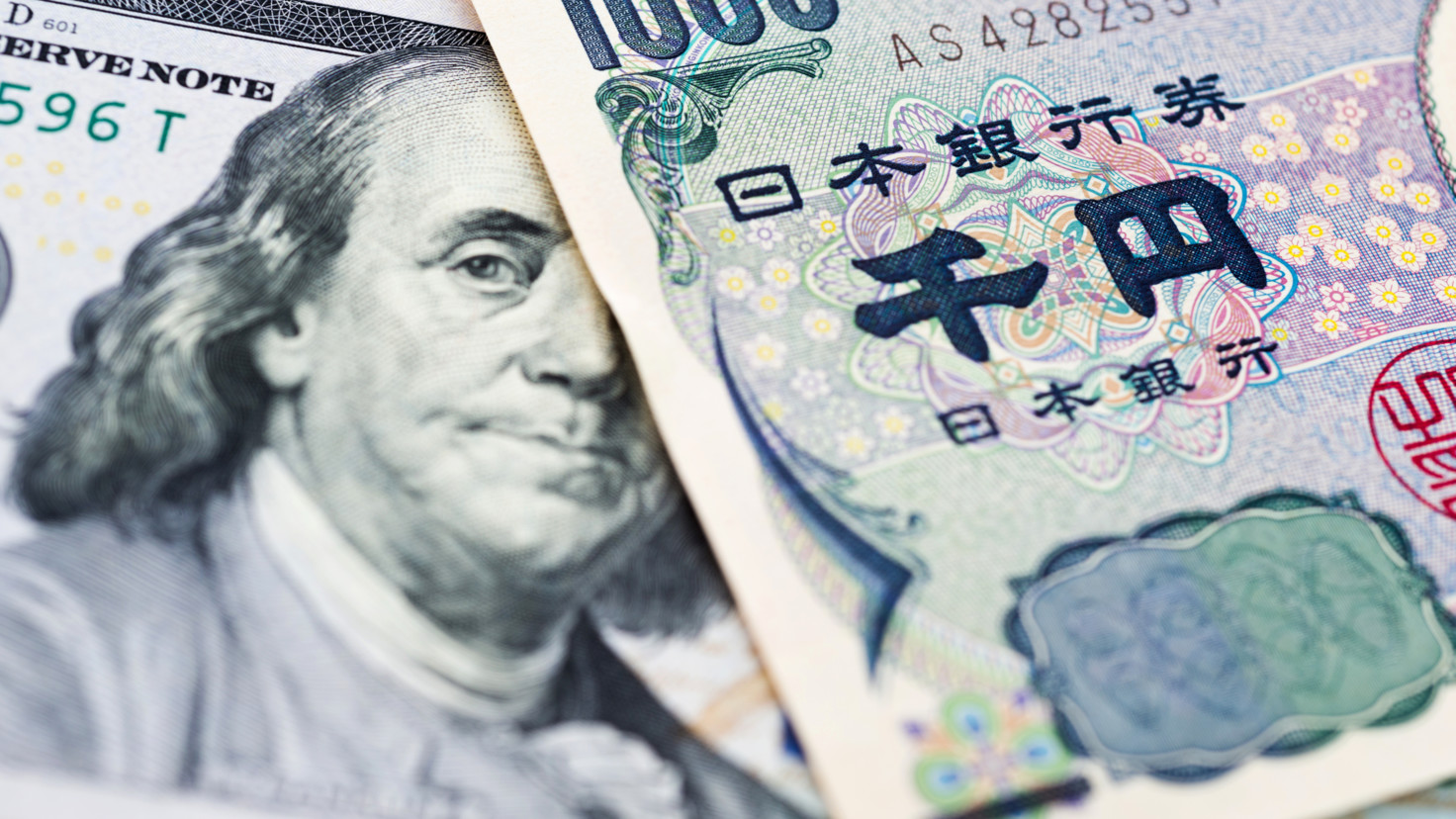 For how long will the Yen bleed?

This year has been a horror show for the Japanese yen. The Japanese yen has been one the worst performers this year against a basket of currencies, losing 18% of its value against the US dollar. The reason behind this downfall is the Bank of Japan and its refusal to tighten its monetary policy. The Bank of Japan is now the only major central bank that is not even considering raising interest rates. Instead, it continues to defend its yield curve control strategy, which keeps 10-year Japanese bond yields pegged around 0%. Traders find it difficult to tell exactly where the Japanese yen bottom will be, but several forces suggest the Yen's downtrend could be approaching its conclusion, whether it was governmental intervention or if BoJ starts revisiting its policy again, one way or another, the bleeding must stop.

Major central banks are currently standing against surging inflation by hiking their interest higher. This has resulted in interest rate differentials widening against the Yen since the BoJ keeps Japanese yields pinned at low levels. A weaker yen means that imported items — crucially oil and gas — cost more. As such, investors' capital is flowing out of Japan, searching for higher returns elsewhere.

Another problem has been the global geopolitical tensions and their effect on the Japanese trade balance. Japan imports most of its energy from abroad, so the nation's frequent trade surplus has become a trade deficit lately as oil prices went through the roof. Japan's trade deficit reached 2384.7 billion yen last May, up from 212.9 billion yen for the same period last year, according to official data issued by the Japanese Ministry of Finance. It is worth noting that the rise in energy prices added great pressure on Japan's economy, specifically on the trade balance, in which the deficit started and continued for the tenth month in a row, in the longest series of deficits since the period after the 2008 global financial crisis.

Then why is BoJ refuse normalization?

The rationale behind BoJ easing monetary policy is that there isn't much inflation to fight. Both headline and core inflation crossed above 2% recently, which is the main target of several major central banks. Other central banks tend to change their interest rates to control the nations inflation levels. And lately, inflation has been soaring higher across the globe. Take, for example, the US. CPI inflation numbers in the US are standing at 8.3%, a historical high. This has resulted in Federal reserve hiking its interest rate to levels not seen since 1994. On the other hand, Japan inflation numbers are considered very low compared to other nations. The fact that the Fed took a drastic plan to tackle the horrors of Covid-19 by pushing helicopter money has resulted in these surging prices. BoJ didn't adopt the same intensity as the Fed because they wanted to control their yield curve growth and keep inflation numbers intact.

In addition, Wage growth is stable enough, and inflation expectations remain far below the BoJ's 2% target, so there is no danger of a wage-price spiral that keeps feeding inflationary pressures. This means the central bank can afford to stay patient, which Prime Minister Kishida admitted this month. But at what cost? A very weak local currency.

By keeping a low-interest rate, the BoJ is trying to import enough inflation from abroad to break the deflationary mindset embedded in Japanese culture for decades and kickstart the economy. Their actions have resulted in a weak yen, which became a political issue in Japan, with the government facing public outrage about the rising cost of living. As such, there is tremendous pressure on Tokyo to intervene in the FX market to stop the Yen's bleeding.

Government officials have resisted so far because that would mean mangling in BoJ's efforts to revive inflation. But if the Yen continues to depreciate so rapidly, Japan government might intervene - even if only to flush out speculators.

In other words, there is a limit that the Japanese government allows the Yen to reach. The question is, where exactly this pain threshold is. Some economists point to the 140 barrier in dollar/yen, while others suggest it might be closer to the 145 region.

In order to keep its yield curve control strategy in place, the BoJ is forced to take heavier and heavier action as other central banks like the Fed is expected to raise interest rates until the end of the year. Hence, the selling pressure on the Yen increases the higher foreign rates go higher.

How will the Yen be faring in the coming months?

By checking the overnight index swaps, you will notice that it has risen lately, while also implied volatility in the Yen is quite high, confirming that major players such as hedge fund and asset wealth management are hedging against powerful FX moves. This suggests that Japanese yields could breach the BoJ's 0.25% in the coming months, which could make the yen move in a crazy volatile movement.

From a technical perspective, USDJPY bulls were able to test the resistance level of 136.70 and failed to breach it. Therefore, the yen pair is still near its yearly highs but a possible technical correction could be in place. If the correction came, bears could test the support levels 135.40 - 134.50 before confirming a new downtrend. However If the bulls took back control and defeated the resistance level of 136.70, the pair could continue its rally towards 137.50.