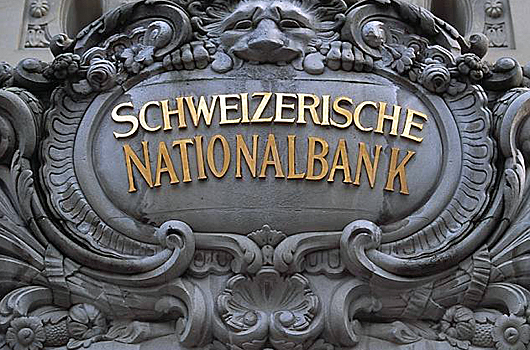 The Swiss National Bank left interest rates unchanged at -0.75% as expected. However, the monetary policy statement accompanying the decision and the statements of Bank Governor Thomas Jordan caused a decline in the value of the franc against most of the major currencies, especially against the US dollar. USDCHF rose to 0.9375, its highest in more than two weeks.

SNB softens tone on intervening in the Forex market

For the first time in more than five years, the bank gave up its verbal commitment to intervene in the foreign exchange market as it has always done since the Swiss franc's peg to the euro was removed in 2015.

The interventions of the Swiss National Bank in the local currency increased during 2020 to 118 billion, the highest level since 2012. In the past period, especially in recent meetings, the SNB confirmed that it was ready to intervene more aggressively in the foreign exchange markets to prevent exaggerated currency gains, however the SNB has now abandoned "more force", replacing it with "intervention as necessary".

Despite the recent declines in the Swiss franc, the value of the franc is still high as confirmed by the bank, which is the main reason behind the difficulty to change the current monetary policy even if there are signs of a recovery in the Swiss economy.

The Swiss National Bank raised its inflation forecast at its meeting on Thursday morning, responding to rising oil prices and a weakening of the Swiss franc.

The increased spending inflated the balance sheet of the SNB to nearly 1 trillion francs, which is much larger than the size of the entire Swiss economy.

The expansionary monetary policy may last for a while

The bank assured that it will not abandon the expansionary monetary policy for as long as possible while the challenges facing the economy continue.

Despite raising its inflation forecast, it will be difficult to make any adjustments to tighten monetary policy, preferring to follow in the footsteps of the US Fed and the European Central Bank.