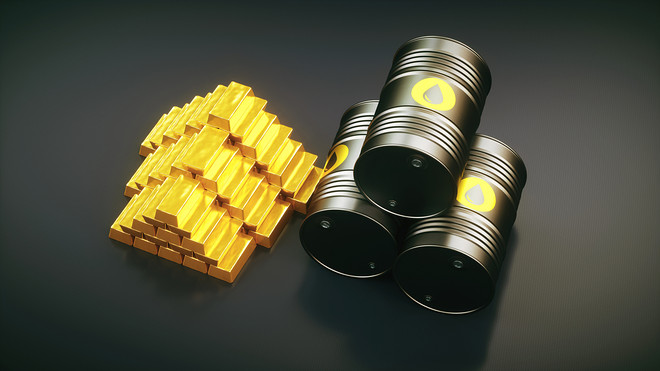 Oil continued its awakening, which it started since last November, recording its highest levels in more than a year, during the last 15 weeks it rose by more than $ 20 a barrel, amid market hopes for more stimulus to the US economy to support demand, as well as reducing supply from major oil producers.

A year after the worst crisis for the oil industry in history, in which demand for fuel collapsed by a fifth, prices fell below zero, and storage tanks were full around the world. Brent crude futures reached $ 60 a barrel for the first time since January 2020, while West Texas crude contracts rose to $ 57.5 a barrel, after Chinese consumption surpassed pre-virus levels, the return of confidence in the vaccine, and OPEC+ maintaining restrictions for Supplies.

One of the most important reasons for the recent gains in oil prices is the recovery in oil consumption, especially in Asia. As the success of China in containing the Coronavirus was a key factor in the resumption of economic activity as it is the largest importer of oil in the world, and in India, which is the fourth largest consumer of oil in the world, fuel consumption has returned to normal levels.

As for gold, it started the week on a positive note to continue Friday's gains as a result of weak US jobs data, which boosted the market’s hopes for more fiscal stimulus, despite the gains in gold were capped by higher treasury yields.

Spot gold prices have risen from their lowest levels since last December at $ 1784 an ounce, and are currently facing a broken support level that has turned into resistance at the level of $ 1819, and with the continued gains in gold with breaching of the current resistance level, it is expected to open the door to targeting the levels of $ 1875 an ounce. .

Market attention is focused this week on a number of important data, most notably the inflation figures in both the United States and China, as oil price increases may contribute pushing inflation further, as the rise in fuel prices contributed more than 60% of the annual rise in inflation in the United States during last December.

With the continuing outbreak of the Coronavirus in the United Kingdom, it is expected to find this clear on the GDP figures, which are expected to grow by only 0.5% during the last quarter of 2020, following a 16% growth in the third quarter of the same year, which is the strongest growth since the records began.