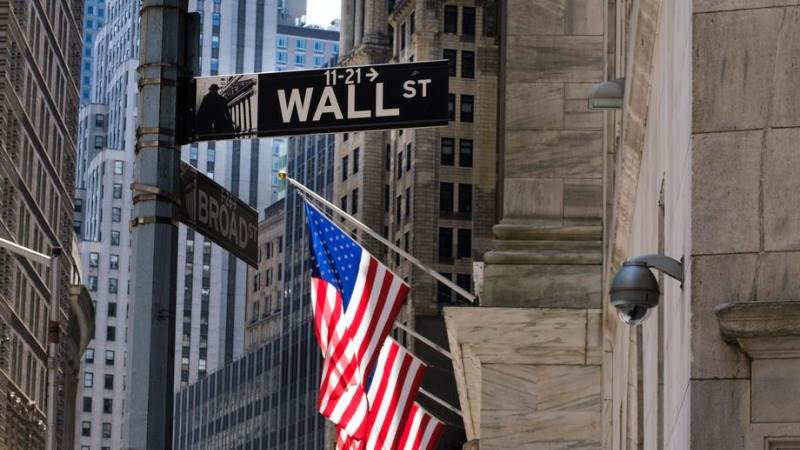 Cyclical stocks we are watching to buy

In the beginning, cyclical stocks refer to stocks whose prices are affected by economic changes or are completely dependent on economic performance, as these stocks are famous for tracking economic cycles, that is, when the economic situation is good, their value often rises and falls when the economy performs badly, as it most cyclical stocks includes the companies that sell discretionary goods which consumer buy more during a booming economy but spend less on them during a recession.

These shares are distributed over more than one sector, as we may find many cyclical stocks in the travel sector, for example individuals go on vacations when there is sufficient income. Often the furniture stores, restaurants, and clothing stores are cyclical stocks.

Cyclical stocks were among the most shorted stocks in 2020, at a time when investors were moving towards semiconductor stocks and other technology companies, as they exited their holdings of cyclical stocks in large numbers. Given the difficult economic conditions of the past year, the reason may be understandable.

After more than a year, investor sentiment has shifted towards the major cyclical stocks. This is undoubtedly the result of improving conditions due to massive stimulus packages and widespread vaccination efforts. Not to mention, industrial stocks that are also part of the cyclical industry, are rising under President Joe Biden's recent $ 2 trillion infrastructure package proposal.

With all of this in mind, investors will be more optimistic about the cyclical stocks for now. The following is a review of 3 cyclical stocks that may have opportunities to buy during the month of April:

Currently, the company is working on a product that will combine an Apple TV set-top box and a HomePod speaker, and include a camera for video conference, and if it is launched it will represent the most ambitious smart home device from Apple so far, and the company is also considering launching an advanced amplifier working by touch screen.

During the fourth quarter of 2020, Apple achieved record revenues of $ 111.4 billion, an increase of 21% on yearly basis, and recorded earnings per share of $ 1.65, an increase of 35% compared to the previous year. The company is due to announce its earnings later this month.

Technically, after breaching the symmetrical triangle higher reaching its highest levels since mid-February at 132.96, prices may witness a corrective drop to retest the broken downtrend line and the broken resistance level that turned to support at 126.98, slightly above the 50% and 61.8% Fibonacci retracement levels, and with stability above these levels, we expect prices to head towards the levels of 138 and then 144.

It is a company that focuses on developing and marketing clothing, shoes, and sports equipment, and it was one of the cyclical stocks that survived the epidemic, due to its strong presence in electronic commerce, and the company's stock currently trading around the levels of $ 136.50, and its revenues decreased by 4% in the fiscal year 2020, While its digital sales increased during the first quarter, indicating an expansion in the number of consumers.

The company reported quarterly revenue of $ 10.4 billion, up 3% over the previous year. It also recorded an increase in digital sales of 59% during the first quarter of 2021. The company enjoys a strong competitive advantage due to the quality of its products currently on the market.

Technically, prices are trading above the 200 SMA, as well as above the uptrend line, and as prices remaining above the SMA 50 level, it is expected to push prices further rise towards the levels of $ 146/147 around the highest levels of the stock ever.

However, with a return below the $ 131 levels, prices may head towards the support at 125.35 near the 200 moving average level, and with breaking those levels, we may witness an acceleration in the price decline towards $ 119.90 levels. 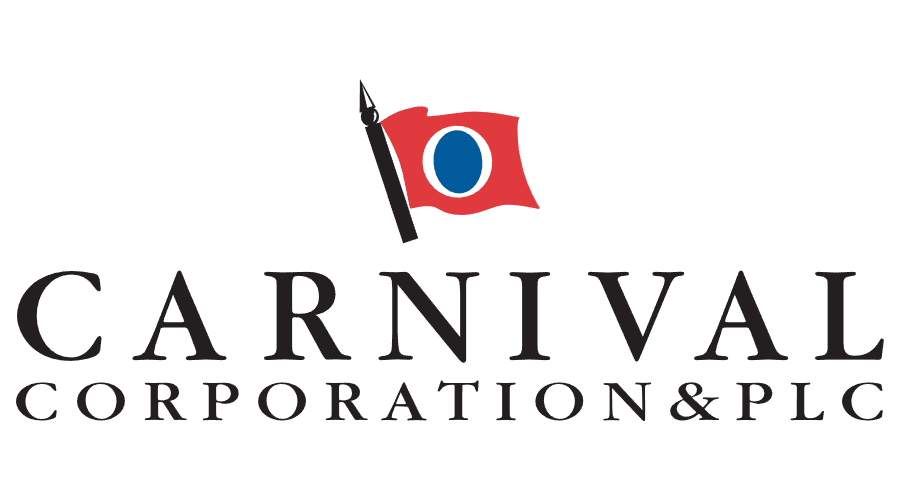 It is a leisure travel company in the field of cruises specifically, and it is one of the largest leisure travel companies in the world, with a fleet of 87 ships visiting more than 700 ports. Moreover, it will add a total of 16 new vessels to its brands through 2025. The stock is currently looking to achieve gains of over 35% year-to-date.

The company provided a business update during the first quarter of 2021, and indicated that reservation volumes are accelerating, with the company receiving nearly 90% more bookings compared to the previous quarter. It is worth noting that reservations for 2022 precede a very strong 2019, and may reflect the great pent-up demand, and with the reopening of the country with the vaccination of Americans during the current year on the prices.

Technically, prices retreated after bouncing from a strong resistance area at 29.81 levels, which represents the upper bound of an ascending triangle pattern, and with breaching it we could see prices reaching levels of 34 and then $ 36.